Ly Son Island is a small island located off the coast of Quang Ngai province. There’s only 1 boat a day from Quang Ngai, and it leaves at 7 am. The port, however, is a 3-hour drive from Da Nang. That means a 3 am departure from Da Nang after adding in time for (much needed) coffee and breakfast. That also means you’re driving in the dark till at least Tam Ky. 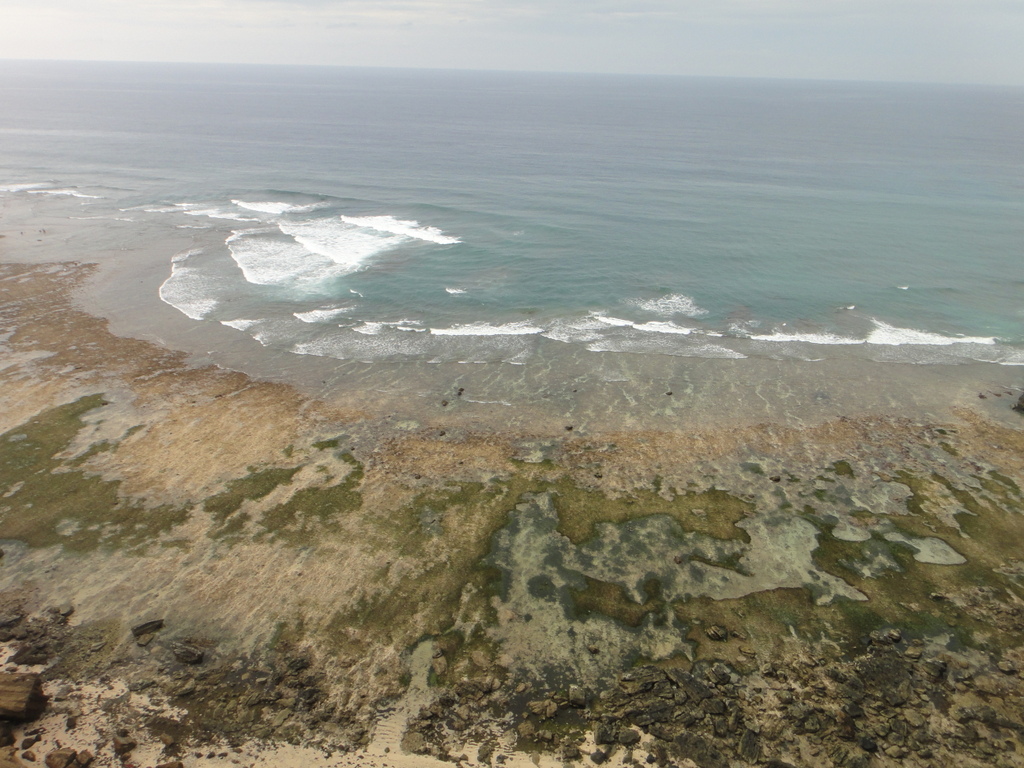 The Ly Son island is small, poor and dirty. The coastal waters all around the island are floating rubbish heaps, and the sand all around is littered with plastic and Styrofoam. Not pretty. The roads around the island are terrible. Oh, and there’s only electricity from 5 pm till 11 pm, so it makes for toasty afternoons and balmy evenings. The soil is terrible for agriculture; in fact, the only things people really grow are onions and garlic, which are famous throughout Vietnam for their mild, slightly sweet flavor. Outside of these two products, all fruit and veg has to be brought on to the island, which makes it expensive. That also means no locally raised livestock, so imported pork and beef are for special occasions only. So why would anyone want to come to this place? Seafood. 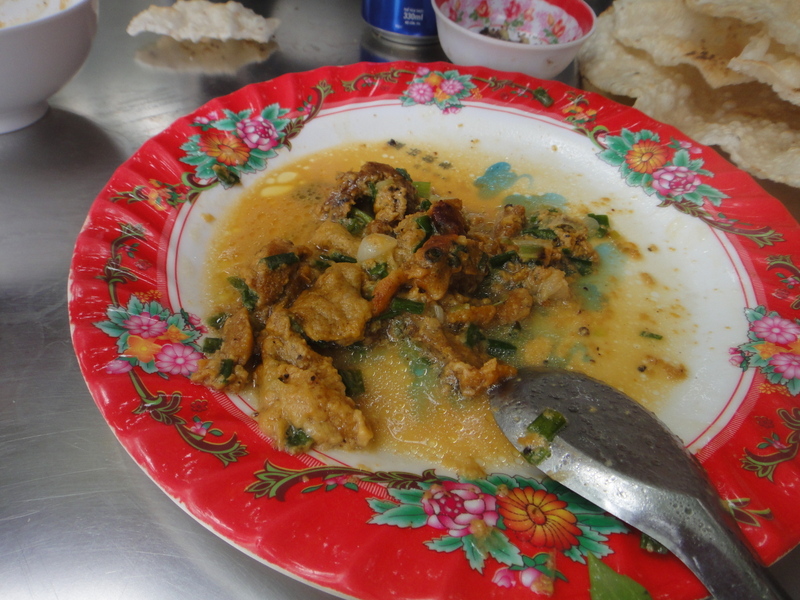 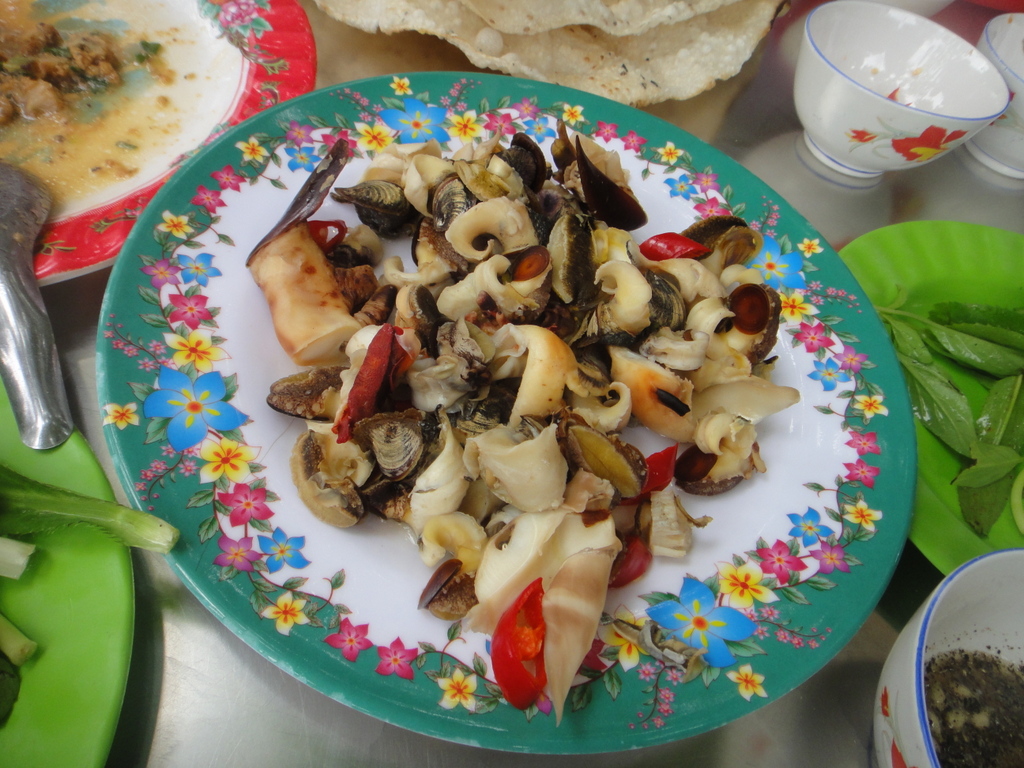 Normally only found in sushi restaurants, sea urchin is the poor man’s food on Ly Son Island. We ate it on the first day slightly sauteed in oil and onions, which we then scooped up with rice crackers and ate. It was like a seafood salsa. We also had a crazy wavy-shelled clam that was about as long my thumb-to-pinky metric. It was cooked in the shell, then taken out and cooked more, then sliced into bites that we dipped in the classic salt & pepper + lemon juice. Of course it wouldn’t be fine dining in Vietnam without eating something endangered (obviously not my idea), so on our last night we had sauteed sea turtle. I actually don’t know how endangered it is, but let’s just say it’s illegal to sell it on the mainland. 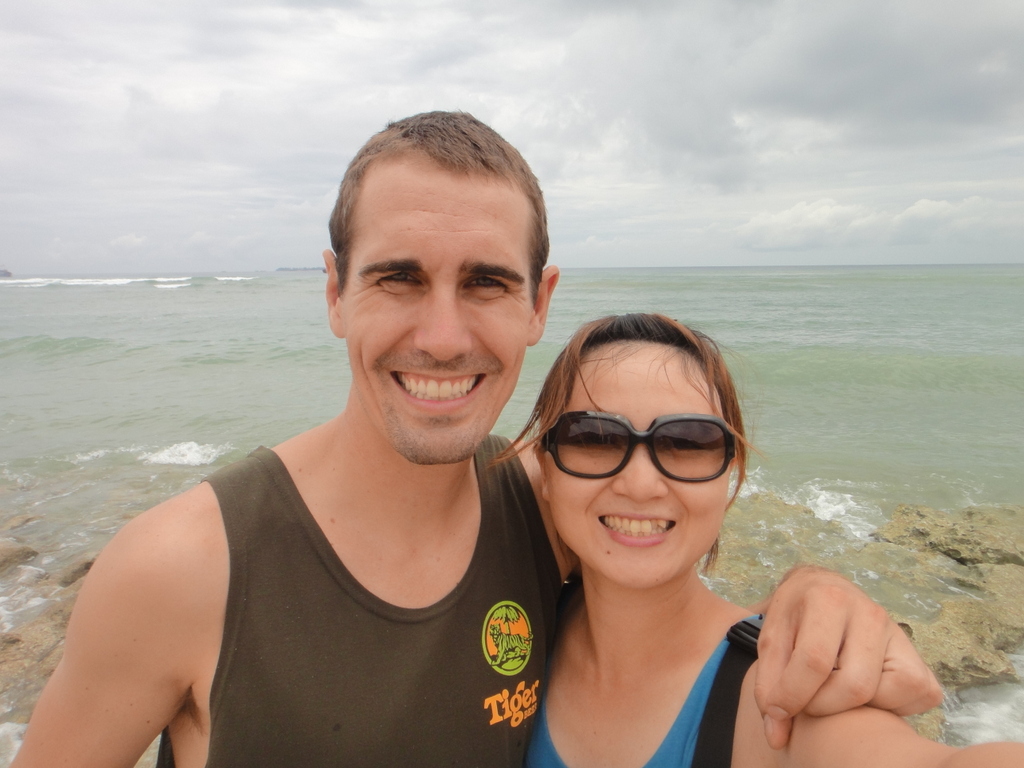 After a relaxing two days of on Ly Son Island, the journey back was anything but. First, they oversold the boat tickets, which meant loads of people, including us, were standing the whole way back. Once on the mainland, it’s a shoving contest to see who can get off the boat to wait for their motorbike first. After the bikes are unloaded, we had to face a hair-raising 3 hour drive home in the hot mid-morning sun through the gauntlet known as Highway 1. The island was definitely a good experience, but I think I’ll stick to Da Nang for my seafood from now on. 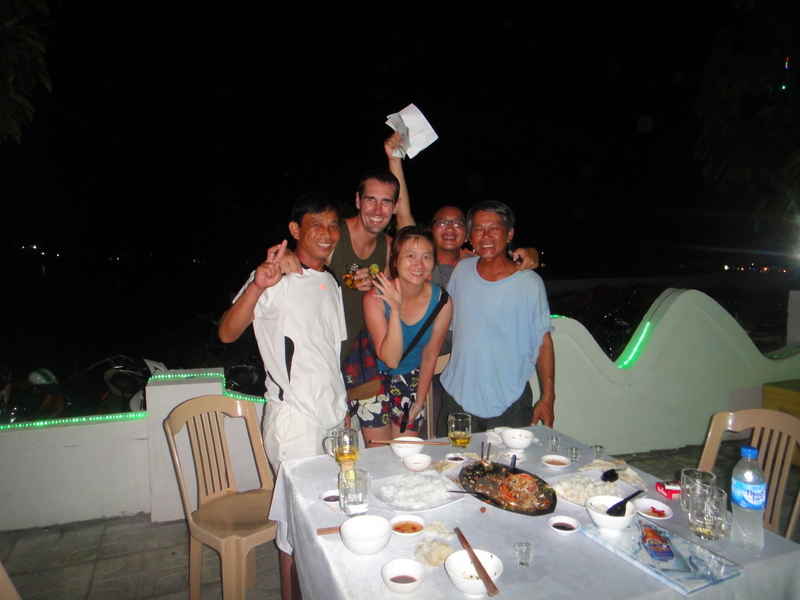 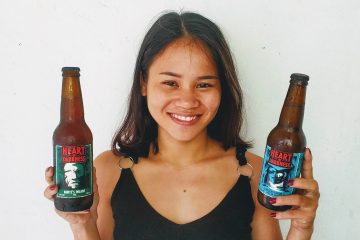 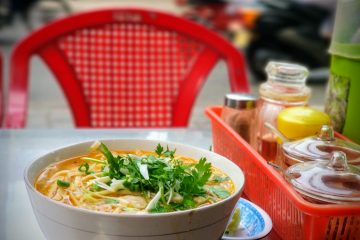