The American War in Vietnam

My favorite is A People’s History of the Vietnam War by Jonathan Neale. Written in Howard Zinn’s ‘People’s History’ style, this book takes a look at the human side of the war, including some really interesting chapters on the American soldiers resistance against their officers in Vietnam and the peace movement back in the States. Yes, it’s anti-war, but it’s mostly pro-people. A great read.

Another kinda-gnarly-but-less-dense read is Born of the Fourth of July by Ron Kovic. It’s an autobiographical account of a soldier who, while doing his perceived patriotic duty in Vietnam, becomes paralyzed from the waist down after being shot through the spine. Sad but honest.

For something slightly more uplifting, check out The Girl in the Picture by Denise Chong. It’s the story of Kim Phuc, the girl from the famous Pulitzer Prize-winning photograph which became a powerful image of what was going wrong in Vietnam. The book is all about Phuc, how she survived and went on to become an outspoken voice for peace and conciliation. 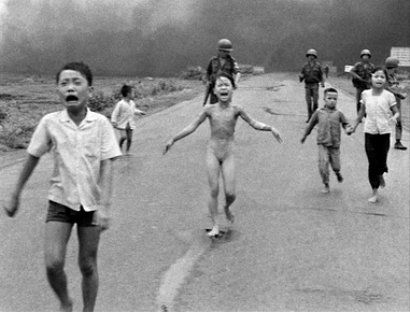 I really enjoyed A Story of Vietnam by Truong Buu Lam. It’s not so much an exhaustive history (that would be really dry) as it is a ‘historical highlight reel’. Yes, it would have nice if the editor was a native English speaker, as there’s lots of grammar errors. But the stories in the book are really good. I learned a lot about pretty much all the people that the streets in Vietnam are named after. It’s not perfect, but it’s probably your best option in English.

Catfish and Mandala, by Andrew X Pham, is a light and at times laugh-out-loud hilarious story of a guy who comes back to Vietnam to make sense of his family heritage. After fleeing Vietnam in a boat in 1977, he returns as an adult, determined to cycle through his homeland. He also brings his American cultural lens with him, and through his misadventures, it becomes apparent that he’s a lot more like you and me than his extended family.

Of course there’s one really awesome part of Vietnam that you can’t capture with a book: the food! For that, check out my Da Nang Food Tour. 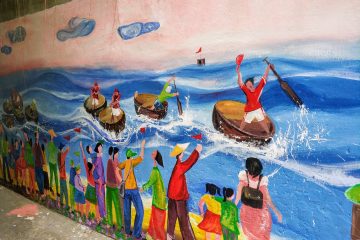 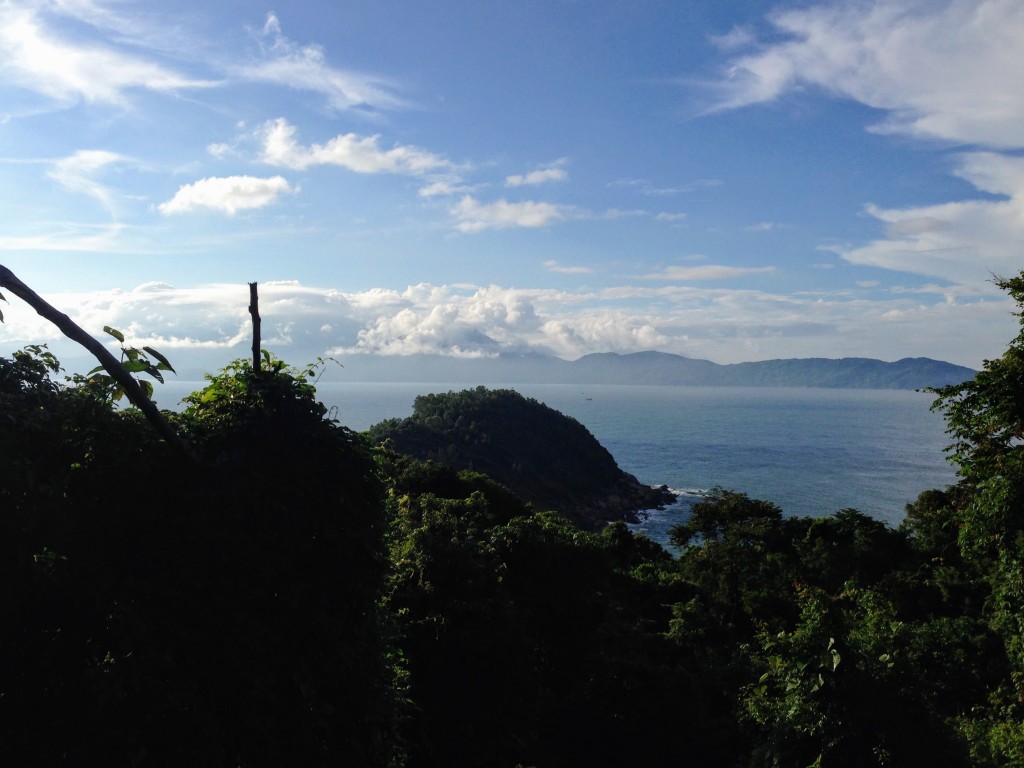